GB U20 Squad Cut to 13 Ahead of Spain Trip - Hoopsfix.com 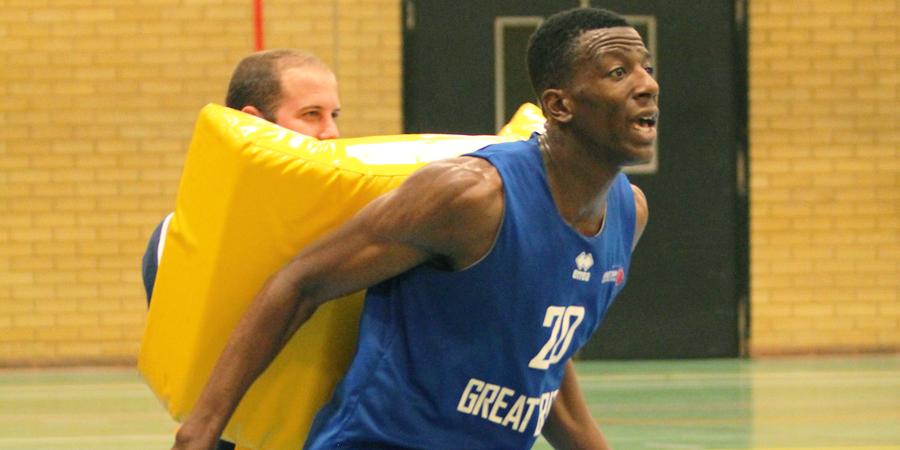 Great Britain U20 Men are heading to this weekend’s preparation tournament in Spain having trimmed their roster down to thirteen.

Five players in the shape of Tyrell Isaacs, Gregor Gray, Fraser Malcolm, Jordan Williams and Sam Newman have all been released in the wake of the recent camp, with Ajou Deng having also withdrawn through injury.

Head coach Douglas Leichner was quick to praise those who have left and emphasised the quality and depth of this year’s list.

“This was the strongest group available for selection in my time with GB U20 basketball,” said Leichner.

“The deselected players competed, left everything on the floor and should hold their heads high.

“As we move forward, the challenge will be to now take a group of talented individual players and quickly mould them into a unit more concerned about the team’s success and goals, rather than individual accolades.”

The current roster is as follows:

*Pharroh Gordon will not travel to Spain as he is injured and will re-join camp next week prior to final selection.

National Teams Director, Warwick Cann commented, “The camp has been very productive with this good group of players competing for selection and some excellent players will unfortunately miss out.

“We are pleased that we have had great player availability this year and especially from the NCAA colleges and Pro Europe clubs.

“It’s a very good deep squad which continues to work hard at the task of competing against the best in Europe at the Division A level.

“It’s also pleasing that this group has come through our GB system and the skill level and attitude to become better is very good.

“However it’s very tough when we see very good players not make the team. We feel for them, but we can only select 12.”

The schedule is as follows (all are UK times):

*Further games will be scheduled and are dependent upon results of the opening phase.