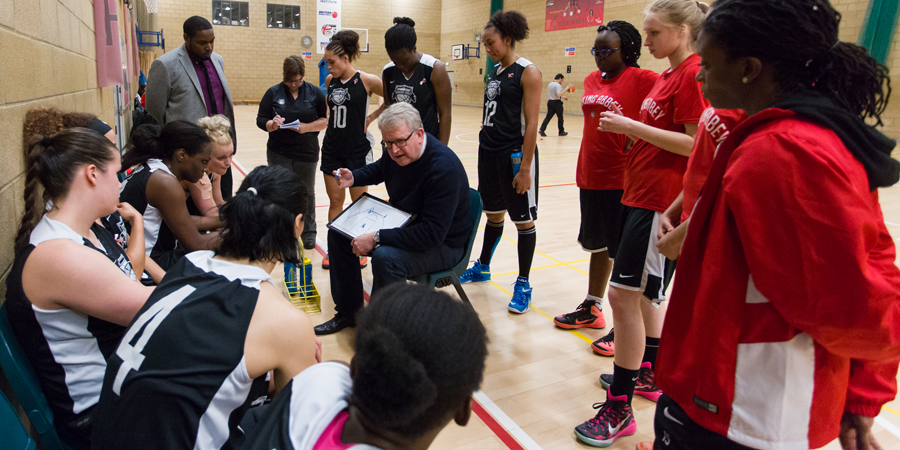 Clark, who is also Director of the GB Regional Institute, Barking Abbey, and Head Coach of their WBBL team, has accepted the role on an interim basis with the search for a permanent CEO already underway.

Clark takes over as the sport tries to realise a £36million investment which will be channeled through Bball UK – a private entity that is now being run by the former CEO and three former Independent Directors, Ameesh Manek, Andrew Ryan and Rick Boomgaardt.

“It is exciting to find an investment opportunity that will benefit the whole sport from grassroots to national teams,” said Chairman Jan Hagen. “We’re committed to work with all stakeholders in the sport to try and realise this.”

Morgan had left his role as CEO of the National Governing Body in order to continue to move forward with plans at BBall UK.

Basketball England have also appointed Russ Lidstone and Allan Heye as two of their new Independent Directors, with a third expected to be announced in due course.