Devon van Oostrum Sick Behind the Back Dish – GB’s Top 5 Plays vs Iceland! 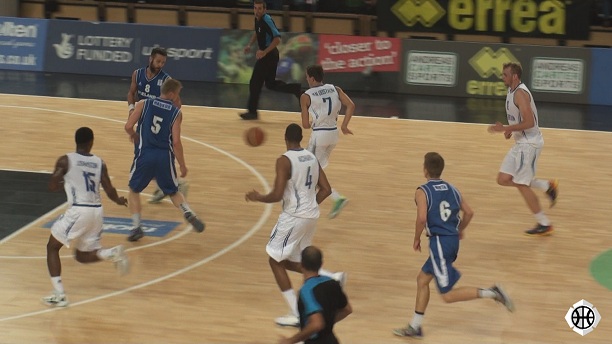 Check out GB’s top 5 plays from their 71-69 loss against Iceland on Wednesday night at the Copper Box, led by Devon van Oostrum’s spectacular behind the back pass on the break to Kyle Johnson for the layup!