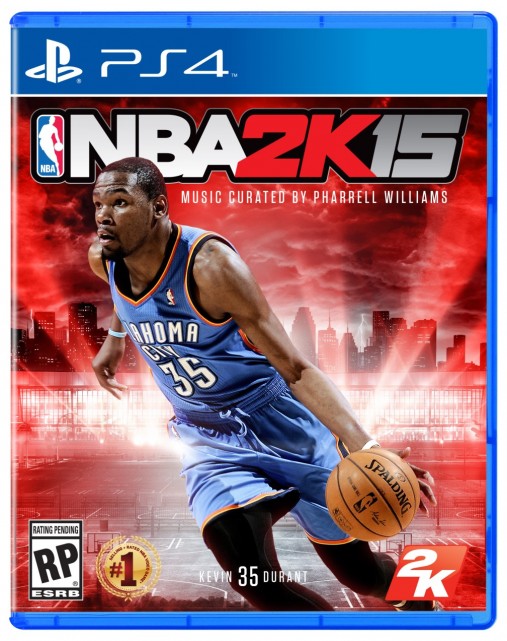 After Durant won MVP 2K announced that he would replace LeBron James on the iconic front cover, but it wasn’t now that we were able to get a first glimpse at. The next instalment of the long-serving game series will be released on October 7th on all platforms.

Pharrell Williams has chosen the soundtrack, succeeding the efforts of Jay-Z and LeBron from the two previous editions of the video game.