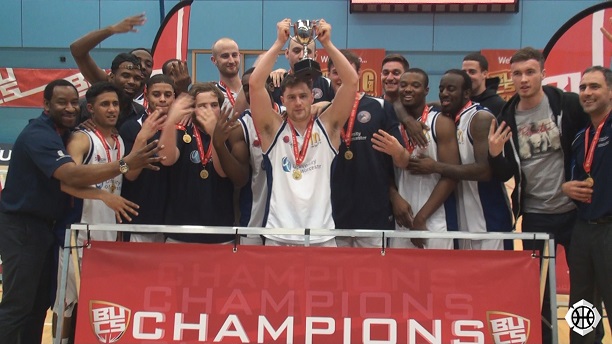 Check out all the best plays from the 2014 BUCS Basketball Final 8s, where the top 8 universities in the country battled it out for the title.

It was University of Worcester, behind an MVP performance from Will Creekmore, who defended their title – making it four consecutive years.