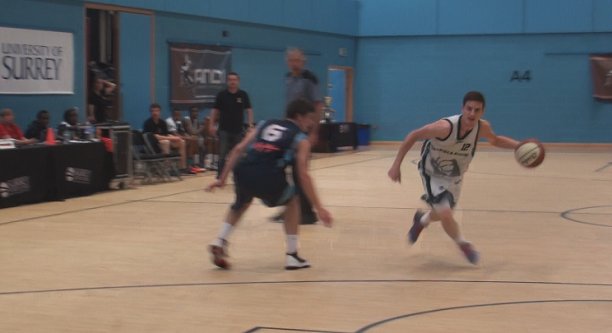 Check out all the best plays from the sixth annual Future Stars International Tournament, featuring five teams of international calibre who went at it as part of their preparations for the summer’s European Championships.