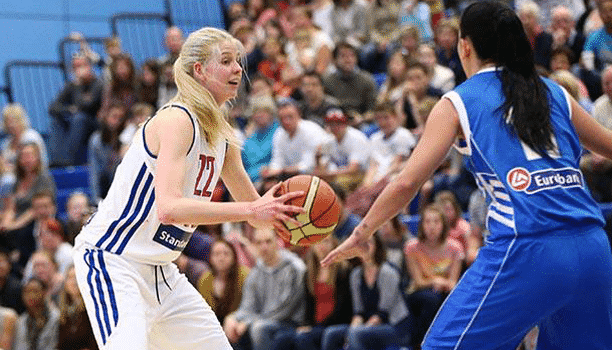 Great Britain Under-20 training camp opened last weekend, and whilst for some bizarre reason the federation have kept silent about who is on head coach Matt Johnson’s preliminary roster, we took it upon ourselves to find out.

The initial squad, who will be competing for a spot on the final 12 at the Division B European Championships in Bulgaria this summer, is as follows:

Harriet Ottewill-Soulsby joins the side after being released from the Senior side, whilst Cheridene Green and Christina Gaskin, also both named on the initial Senior team have had to withdraw through injury.

Additionally, Janice Monakana is also rehabbing from injury and is aiming for a return with the England Under-18s, but otherwise would’ve been playing U20s.

The team will head to Germany on the weekend of June 1 in the first part of their preparation, where they will play a two game series against the German U20 side.

GB will face Macedonia in their European Championship opener on July 4th.