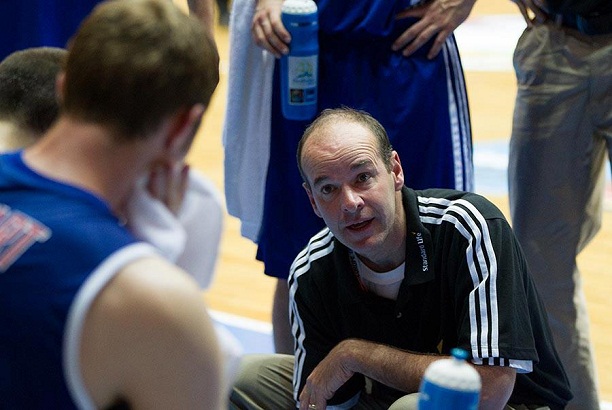 The Great Britain Under-20s lost their third straight game on Thursday afternoon putting their hopes for promotion in doubt after falling 91-75 to the Czech Republic in Sofia, Bulgaria.

Without Ali Fraser, who injured his ankle in Wednesday’s game against Finland, Grant Fiorentinos stepped up to the tune of 18 points on 8/12 shooting but it wasn’t enough. Devon van Oostrum added 20 points, 3 rebounds, 6 assists and 4 steals, whilst Joe Hart finished with 13.

Jaromír Bohacík had 24 points to lead Czech Republic. GB will now wait on the result of Finland and Croatia later in the day to see whether or not they advance.