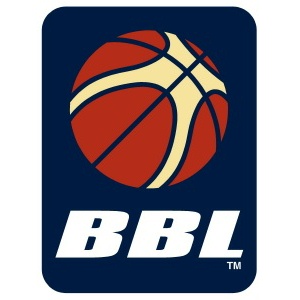 It's going to be Rocks vs Tigers in the final

The Glasgow Rocks secured their place in the BBL Championship playoff final with a 75-64 victory over the Sheffield Sharks yesterday to complete a 165-157 comeback aggregate win after going down in the first game. It means an underdog playoff final, with the top two seeds having been knocked out in the semi final, the fifth placed Everton Tigers will take on the third placed Glasgow Rocks next weekend at the NIA, Birmingham.

Former Shark Rob Yanders led the Rocks, with 28 points, 4 rebounds, 2 assists and 5 steals, backed up by 13 from Mike Copeland. Mike Cook led the Sharks with 20 points, 6 rebounds and 4 assists.