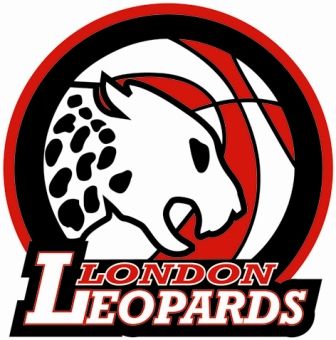 The Leopards are to merge with BA

London Leopards today announced a merger with basketball academy Barking Abbey, with the men’s Division One team to be renamed as the BA London Leopards, whilst the women’s team and the men’s second team will be called Barking Abbey Leopards. The two teams who have had strong links since the 2007/2008 season, begin their partnership in the summer of 2010.

The move will see Barking Abbey responsible for all basketball activities within the club, whilst the London Leopards management will take care of the development and advancement of the club as a whole.

“It’s a fantastic move for both organisations. We get to see some of the best young players in the country playing for us, and the Barking Abbey players get to play at a really good level of basketball.”

“This is an exciting opportunity for Barking Abbey and our basketball programme. This is a move that we have had in our development plan, but doing it now ahead of that schedule demonstrates how far our programme has developed. The key objective for us is to increase opportunities for players, this step definitely does that as we can offer the right level of playing exposure to all our academy students.”

Definitely seems like a good move for both sides in my opinion, giving the Barking Abbey players a huge step up in the level of competition they currently play at (EBL Division 4) whilst London Leopards get an influx of some of the top young talent in the country. With more and more EBL teams linking up with educational institutions, I wonder how long it will be before this becomes the norm. Definitely seems like it’s the way to go.