EB Announce Players/Coaches of the Year 09/10 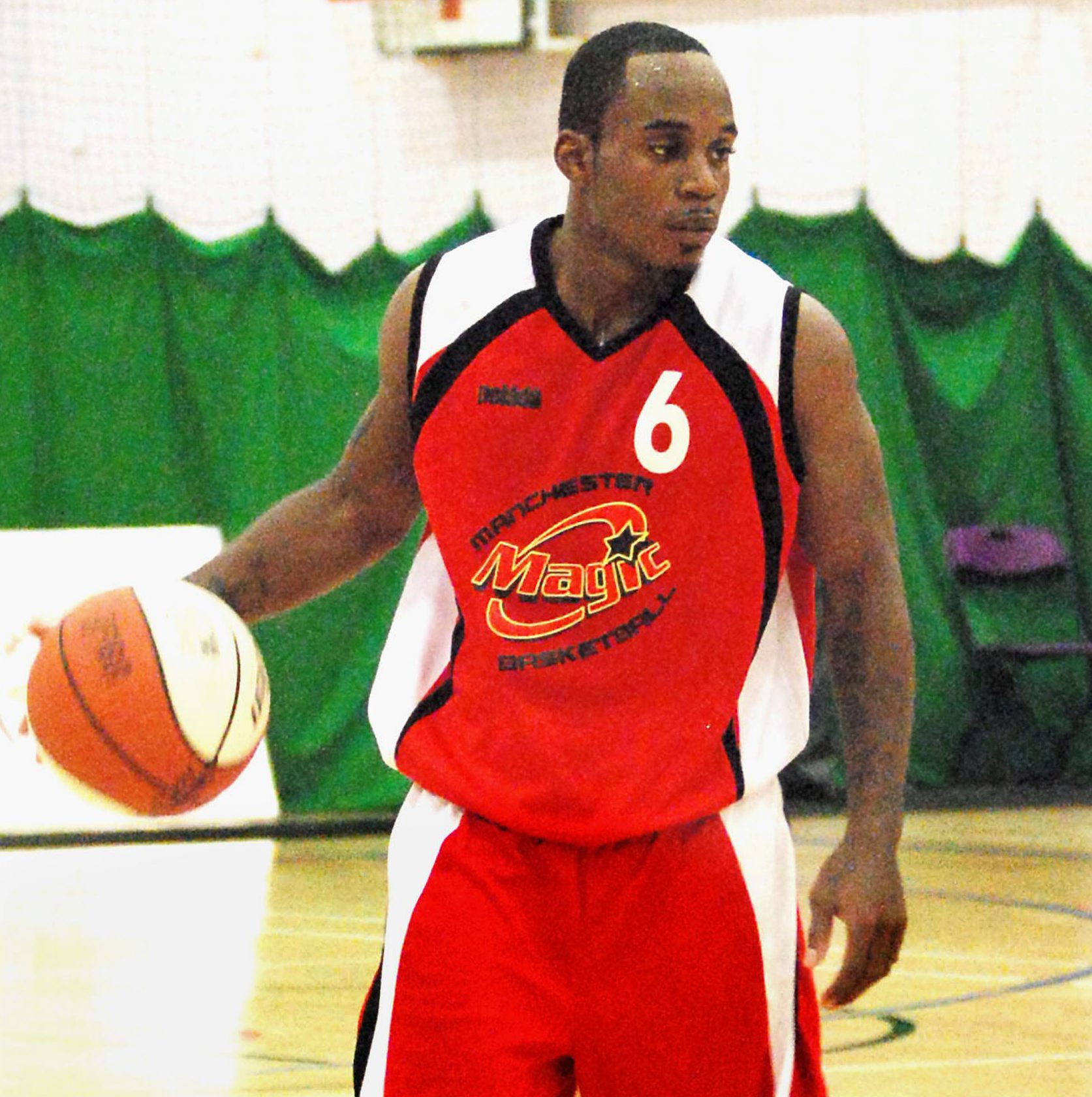 England Basketball yesterday announced their EBL Players/Coaches of the Year 09/10, with winners being selected based on votes from clubs/coaches from each respective league (clubs could not vote for a player or coach from their own team).

In Division One Men, a stellar season averaging 23.8ppg, 3.9rpg and 4.2apg thus far (with a season high 40 vs Derby in February) saw Manchester Magic’s Stefan Gill named as the Player of the Year. It was league winner’s Derby Trailblazer’s coach Clarence Wiggins who got the nod for Coach of the Year though, leading his team to a 17-5 record.

It was a family affair in Division Two, with the Division Two Men’s Player of the Year being named as league winner’s Durham Wildcat’s Paul Elderkin,whilst Coach of the Year being father Dave Elderkin from the same team. Paul is averaging 21.7ppg  and easily leading every league in the country in dunks per game, he is not only one of the most exciting players to watch but far more than just a dunker (look out for a Hoopsfixtape coming soon).

In Division One Women, Australian Natalie Stafford of Barking Abbey won the title of Player of the Year after leading the league in scoring at 25.8ppg and fifth in assists at 3 per game, she was also third in field goal percentage, shooting at above a 60% clip (60.2%). The Sheffield Hatters’ near perfect season (19-1) resulted in head coach Vanessa Ellis being named as Coach of the Year.

Full 2009/10 EBL Senior Players and Coaches of the Year

Agree with the selections? Or do you feel someone has been snubbed? Drop a comment and let me know!