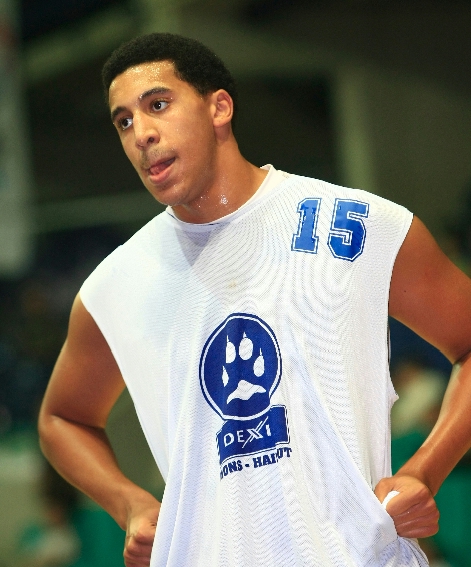 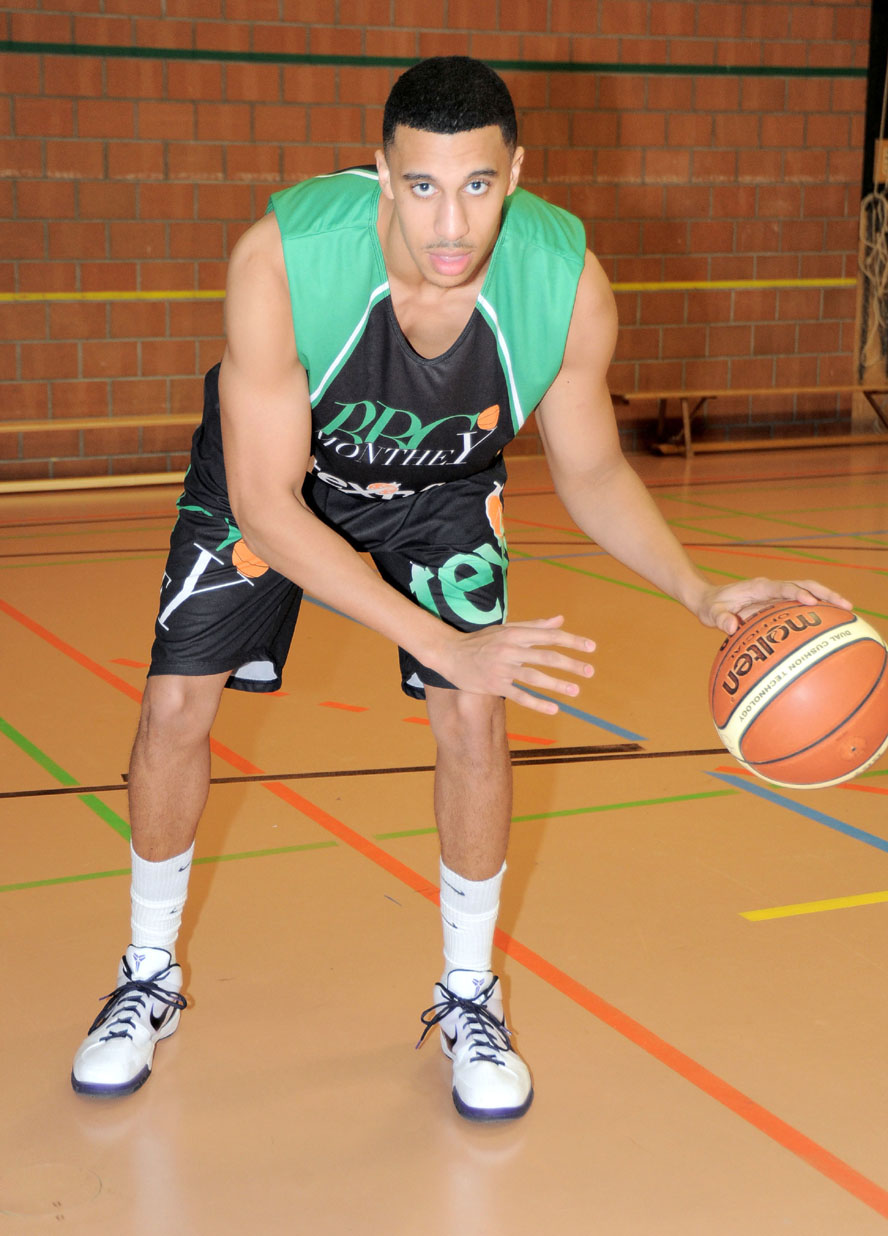 Ryan Richards has been playing for BBC Monthey this season

Ryan Richards is a beast. 1991 born, 6’11, 235lbs, with the inside game of a big man and range extending to the three point line, he has scouts all over the world drooling over his potential. Growing up in Kent, at 15 years old he became the youngest player to ever play in the Nike Hoop Summit going up against the likes of now NBA pros Derrick Rose and OJ Mayo, since then he has played for a number of teams in Europe, having just finished this season at BBC Monthey in Switzerland on loan from Spanish side Gran Canaria. A regular in the England Junior sides, he has just been named to the GB U20 roster. To see him in action, check out his highlights from Future Stars 2009.

HF-Thanks for taking the time to answer these Ryan, it’s greatly appreciated. Starting from the beginning, when did you first start playing and why?
RR-I first starting playing ball when I was 12. I got into it when my brother moved to the UK, he would make me rebound for him, and then I tried shooting and loved it.

HF-Can you tell us about your first experiences of organised British basketball at the Kent Crusaders?
RR-My first experience of organised ball was when I was 13, playing with Kent Crusaders in a tournament in Sidcup, we won, and played Brixton in the final. The competition was good, but I found I was so much bigger than everyone I could dominate.

HF-And from there you got scouted and ended up at Gran Canaria, kicking off your career in Europe?
RR-Yeah, I was scouted and moved to Gran Canaria, playing with ACB junior program. A scout for GC came over after hearing about me and watched me play in a Div 3 Crusaders game.

HF-Do you feel you could have developed into the player you are today if you had stayed in England and how do you feel about the state of the game over here?
RR-No way! Its improving from what I hear, but I don’t think it will ever catch up with the top countries because of the coaching and the fact teams in the UK don’t train together everyday. Which is also down to money and access I’m sure.

HF-At 15 (2007) you garnered a lot of attention from the NBA community for being the youngest ever player to play at the Nike Hoop Summit. Do you feel that was the kind of momentus point of your career you felt you could make it?
RR-Yeah I was 15, seeing Rose, Love, OJ Mayo, Beasly, Batum and more. Working out with NBA players every summer, has really made me see that it’s not impossible. When I was playing against those guys I loved it, it was a challenge. When I was 15 I held my own, but now when I go over I can compete with the pros no problem. 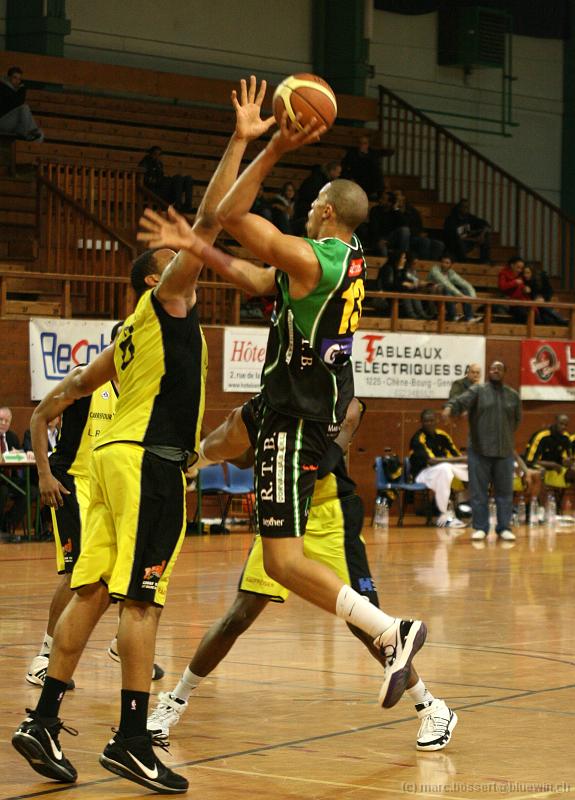 HF- From Gran Canaria, I understand you transferred to Madrid. Since then you have been at Dexia Mons Hainaut playing for the 1st and 2nd team(Belgium), you started this season at Gran Canaria (EBA – Spain 4th div.) and then went on loan to BBC Monthey (Switzerland) to finish this season. There has been talk of you being misled by certain people as to why you haven’t had a stable base to develop, what are your feelings on your constant movement and development in Europe?
RR-If you are 100% committed, I don’t think it matters where you are, I was in Gran Canaria for 2 years, 1 year in Belgium, and now I’m back with Gran Canaria ACB club, but on a loan to BBC Monthey Switzerland for the rest of the season. Yeah I’ve been misled by certain people, but I’m on the right track now, and I’ve loved the travelling. I do miss England it will always be my home.

HF-You dislocated your shoulder a few weeks ago and are now out for the remainder of the season. How is your rehab going and when do you feel you’ll be at full strength?
RR-The rehab is going real well and yeah I’ll be back early May.

HF-You have had a number of strong games this season before your injury, what did you think about your development and play before you were injured?
RR-Yeah I was getting better every game before the injury, but I helped my team. And I’m back soon. I think if I was to be with a team the whole pre season and season, I could be one of the best forwards in the league.

HF-What are your plans for the summer and next season?
RR-This summer I’m really going to work on my body and outside game. Next season I’m not sure yet.

HF-There is a lot of talk about you being the next British baller to hit the NBA, how do you feel about that?
RR-I don’t think about it that much, it’s my goal in life, and if I stay healthy and keep working hard everyday, I’m sure it will happen one day.

HF-What would you say to any young British players that want to go pro?
RR-For all the young ballers in England, don’t listen to the haters, and turn that hate into motivation.