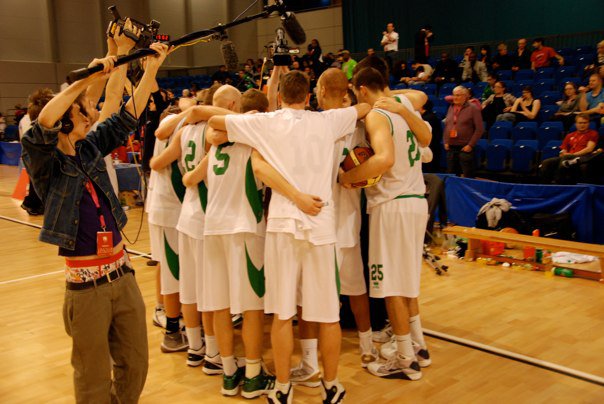 Carnegie will be broadcast live, TODAY!

In what is one of the best ideas I have seen in a long time, the Leeds Carnegie Men’s and Women’s teams have teamed up with Leeds Metropolitan students studying BA (Hons) Film & Moving Image Production and MA Screen Media Cultures to film and broadcast both of their basketball games live today.

The action will tip off at 4pm with the Leeds Carnegie Women’s side hosting Sheffield Hatters before the men compete in a clash of the titans National League 1 fixture facing the Derby Trailblazers at 6pm.

All the games can be viewed at http://www.leedsmet.ac.uk/bigscreen/.

I’m looking forward to seeing other teams linked with universities to follow suit!