There were 6 British ballers in action last night in NCAA Division 1. Read on to see how they fared… 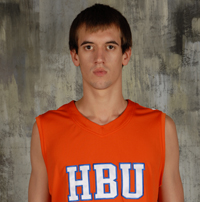 Glen Izevbigie (6’10, 230lbs, C, Senior, London) Savannah State Tigers
Savannah State won for the fifth time in its last seven, an 82-68 victory over Stetson. Big man Glen Izevbigie got 1 minute off the bench and finished 0/1 from the field for 0 points but did register 1 offensive rebound.

Arkansas-Pine Bluff are now 10-14 overrall (not having won a game outside their conference), but sit second in the SWAC at 10-3. 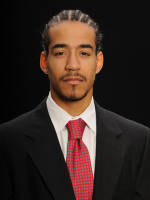 Except for Justin Robinson’s all around game, it was overrall not a great night for us Brits last night