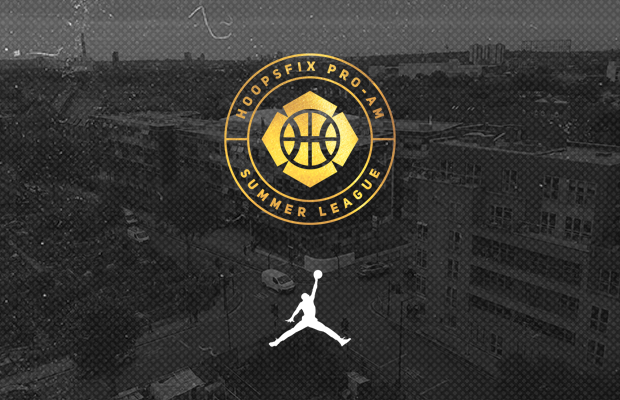 Five weeks of action in the inaugural Hoopsfix Pro-Am will conclude on Saturday as two champions will be crowned at the City of London Academy, in London.

The women’s competition sees the unbeaten Team Emerald take on Team Sapphire, while the Glacier Boys and London United go head-to-head for the men’s title.

A number of players are set to debut in the final week, including Holly Winterburn and Tomiwa Sulaiman.