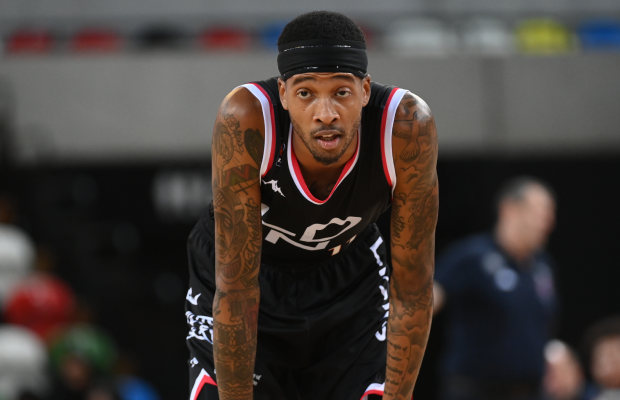 London Lions will meet Cheshire Phoenix in the 2022 BBL Trophy final in Glasgow later this month after beating Bristol Flyers over two legs in the semi-finals.

The current holders of the competition took a 20-point cushion into Wednesday’s second leg at the Copper Box and completed a 166-142 aggregate victory.

London came through a close second leg battle to beat Bristol 85-81 on the night behind a 22-point haul from Dirk Williams with Will Neighbour adding 17 points from the bench with the damage already done on the road.

The Lions are currently without Isaiah Reese, Jordan Williams and Josh Ward-Hibbert with just 10 days until the final showdown on March 20th at the Emirates Arena in Glasgow.