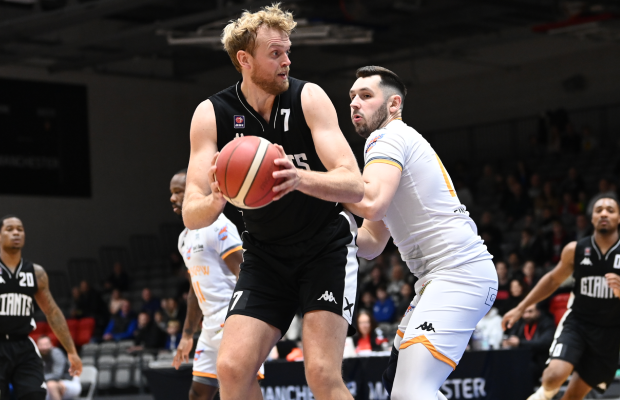 The BBL Cup quarter-final matchups have now been confirmed after the group phase action concluded over the weekend.

London Lions secured top spot from the South group with an 83-97 victory away at Leicester Riders to finish with a 7-1 record, while Manchester Giants were the leading team in the North with six wins from their eight games.

Defending champions Newcastle Eagles exited the competition with just a solitary win as they battled injuries and COVID disruption during their campaign with Plymouth City Patriots going winless in the South group.

The Lions will host Sheffield Sharks to open the last eight ties this coming weekend with Cheshire Phoenix making the trip to face Leicester, while Manchester welcome Surrey Scorchers and Glasgow Rocks entertain Bristol Flyers in the two games taking place on Sunday.

There will be a draw for the semi-finals of the Cup, taking place on Tuesday alongside the first round draw for the BBL Trophy that will include six non-BBL teams to take the field up to 16.