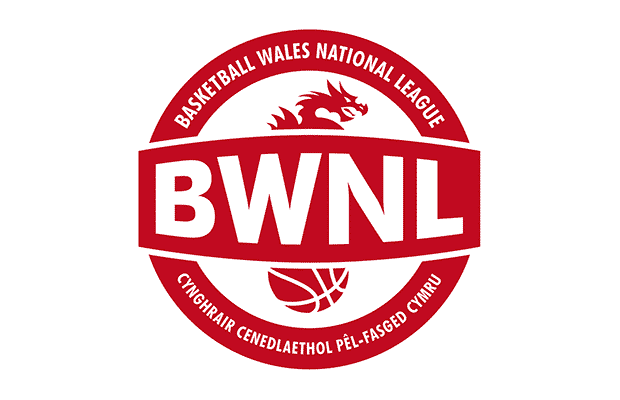 Launching October 10, eight men’s teams have been confirmed in the inaugural season, with the ambition to add a women and junior leagues in the future.

We’re super excited to have confirmed our eight participating teams for Wales’ first-ever national league. We can’t wait for the action to start to share it all with you!

We’ll be announcing the fixtures soon, but we promise it won’t be long before we get underway! pic.twitter.com/GUTK5vliAk

“This is a huge step forward for the game in Wales, bringing some of our best coaches, teams and players together in one league,” Basketball Wales Chairman Gavin Williams said.

“Our hope is that this will generate more interest in the game, and inspire people across the country to fall in the love with the sport of basketball, to take up the sport or to start playing again!

“The first season is shaping up to be very exciting, with representatives from across the country playing for the pride of their communities in Ynys Mon, Mold, Aberystwyth, the Rhondda, Cardiff, Bridgend and Cheshire.

“Best of luck to all of the teams competing, and I know I can speak for the whole of the basketball community in Wales when I say we can’t wait for the action to get started.”

“Wales has strong fundamental foundations in basketball already, with two well-established and successful regional leagues in north and south Wales, but the BWNL will connect the country through basketball in a way it never has been before, providing an elite basketball league for the best teams in Wales.

“This is just the beginning for the BWNL, with eight excellent teams set to take part in our first season, but we have big ambitions for the future to grow this men’s league and develop women’s and junior equivalents, showcasing to the nation just how much exciting talent we have in Wales.”