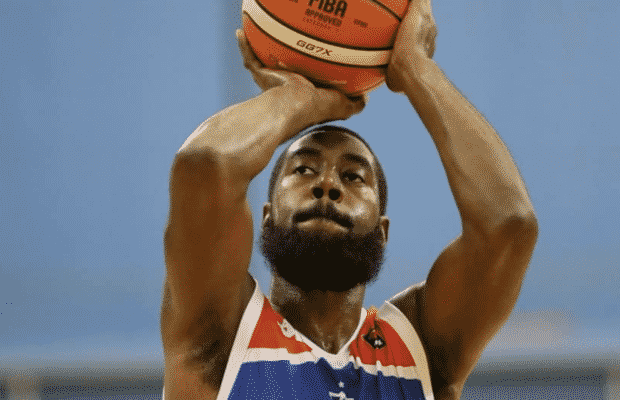 Orlan Jackman is one of two confirmed new signings for Team Solent Kestrels as they look to repeat last year’s dominance in NBL Division 1.

The experienced forward joins the club on a multi-year deal having last played at Essex Leopards last season with Luke Gosney making the switch from Liverpool, while seven players return from the 2019-20 roster.

Jackman has plenty of BBL experience with spells at London Lions, Worcester Wolves, Newcastle Eagles, Cheshire Phoenix and London City Royals – winning a piece of silverware at each of the last three clubs.

“This is a really exciting move for me at this point of my career,” he said. “The vision the club has and the family culture is something that I want to be a part of over the next few years.

“I’m hungry to continue to the winning culture that Matt [Guymon] has built here over the past few seasons and with the group that are returning I feel I can help to grow that.

“I can’t wait to meet the Kestrels Family and get to work with the whole community on and off the floor.”

Solent won all 22 league games before the coronavirus pandemic forced the early cancellation of the season, though they were still officially crowned champions to add to their National Cup triumph, whilst also reaching the final of the BBL Trophy as one of four invited sides.

One player not returning for the Kestrels is sharpshooter Elliott Sentance, after his move to BBL side Plymouth Raiders was announced at the weekend.

The 2020-21 NBL season is set to commence on the first weekend of October with a newly created Challenge Cup recently announced.