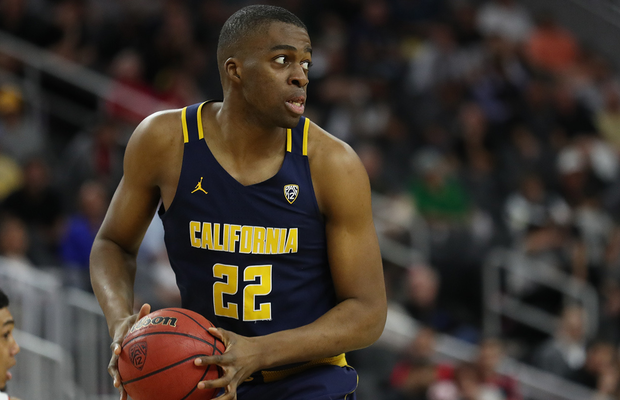 Kingsley Okoroh has become the latest addition to the London Lions roster as they build a strong squad for their debut campaign in Europe.

The seven-footer was last at La Roda in Spain’s LEB Silver with averages of 6.3 points and 4.0 rebounds in three appearances before the season was brought to a halt.

Okoroh also spent his rookie season in Spain having signed for Araberri in the second tier following four years at Cal, where he finished ranked third all-time in career blocks with 201 – also amongst the Pac-12’s top 10.

“We have a strong, talented group of players who are all ready to challenge for titles.”

Vince Macaulay added: “This is going to be interesting with Kingsley. He is so big and yet athletic with a nice soft touch. I believe in the right role he could be a key piece, he showed how smart he is at Cal University.

“I think as with a lot of British players, he is a late starter and a late bloomer and we could see him really come to the fore with the number of games we will have to play this season – he is certainly going to cause a problem for many teams.”

Okoroh adds more size and strength to the Lions’ frontcourt following the return of American Kervin Bristol, who was a key component of the 2018-19 title-winning roster.

The 25-year-old has represented his country at all age groups; helping England earn promotions at Under-16 and Under-18 level and re-unites with Jules Dang Akodo as the duo competed in Division A in 2013.