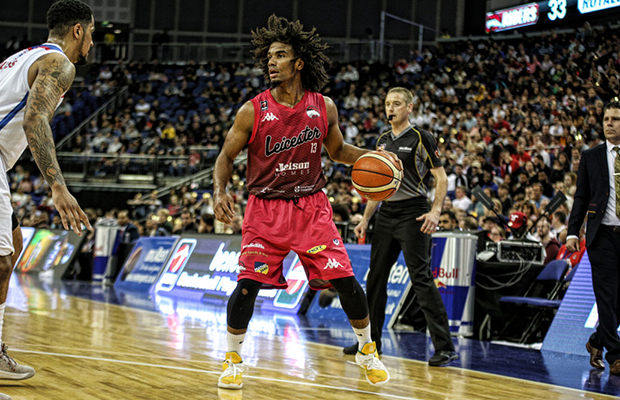 Conner Washington has signed a two-year deal to return with Leicester Riders for a third spell at the club.

The GB Senior international has won 10 pieces of silverware in the BBL with the Riders and re-joins after spending a season in Germany.

“It feels great to be back,” he said via official release. “I love the organisation and love the city. My family are here and I”m closer to my hometown Bedford so anytime I can play here is a true blessing.”

“I’m confident there’s a lot of success to come. I’m anxious to get on the court and take my skills to another level. I can’t wait to get back out there in front of the Riders fans.”

Washington’s second year overseas began in Hungary with Oroszlany before making a switch to Germany where he would average 18.3 points, 4.9 rebounds and 5.1 assists per game for Pro-B side Bochum.

Washington earned a call-up to the GB Senior side and was part of the 12-man roster that upset Germany in Newcastle as part of the first window of the EuroBasket 2021 qualifiers.

The recently-turned 28-year-old has spent seven seasons with the Riders having made over 250 appearances in the BBL as well as being part of the side that competed in Europe in 2017-18.

Meanwhile, Leicester also announced last week that Josh Ward-Hibbert has departed the club after opting out of his two-year deal with the club.