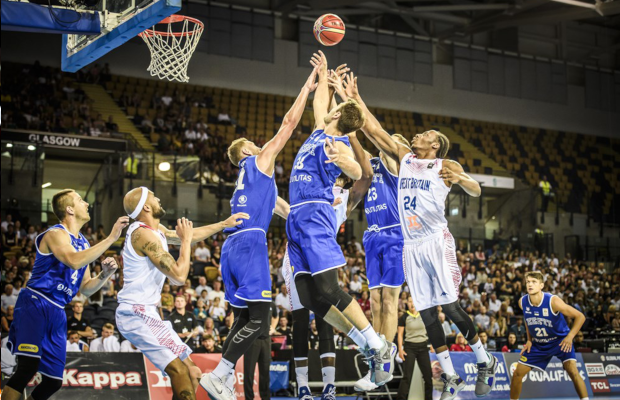 Carl Wheatle will remain in Italy next season after signing a two-year deal with Serie A side, Pistoia Basket.

The GB Senior international has been with Biella since joining the club in 2014 and is now set to step up to the top-flight.

Wheatle averaged 9.3 points and 6.3 rebounds per game during 35 league games in Serie A2 last season with Biella losing in the quarter-finals of the playoffs.

He also put up 8.0 points per outing during the FIBA EuroBasket 2021 Pre-Qualifiers with the GB Senior side having also played through the age groups, including earning bronze with England in 2014.

Pistoia Basket finished bottom in Serie A last season with a 6-24 record, but were spared relegation as Torino were handed an eight-point deduction.