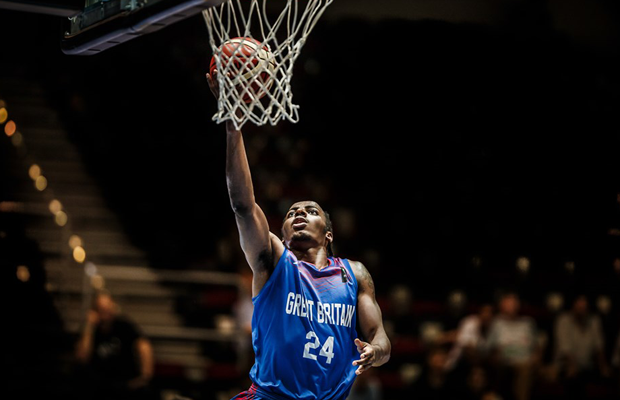 Great Britain Under-20s were unable to turn over Croatia, as they fell 93-62 on Wednesday afternoon.

It means they will now be playing for a best possible finish of ninth, and continue to look for their first win as they dropped to 0-4.

Carl Wheatle and Caleb Fuller finished with 11 each to lead GB, whilst Sean Nealon-Lino had his best game of the tournament with 10 points on 4/4 shooting. Jelani Watson-Gayle had 9 points, 6 rebounds and 3 assists.

A 16-2 start from Croatia was a sign of things to come as GB trailed by as many as 33 and were never able to get into the game.

GB await to find out their foes on Thursday, as they will play at 2:45pm.