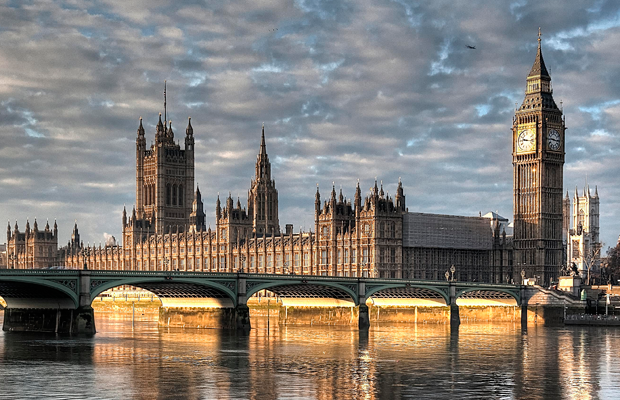 The All-Party Parliamentary Group (APPG) on Basketball is aiming to reignite the debate around funding for British basketball in the House of Commons later this month.

The scheduled debate comes after years of under-funding for basketball in the UK in comparison to other sports; there is currently no confirmed funding from UK Sport or Sport England to support British Basketball next financial year, with potentially disastrous ramifications should a solution not be found.

The Sports Minister, Tracey Crouch MP, will be in attendance to listen and respond to the arguments and concerns of MPs, whilst Sobel is calling for members of the basketball community to contact their local MP to encourage them to back the cause, along with attending the debate themselves to view from the gallery.

“A coordinated demonstration of public and parliamentary support for Basketball greatly increases the chance that the Minister will act on our concerns,” Sobel told Hoopsfix.

“We need to show that funding UK Basketball at elite level is a sensible investment, not just another spending commitment. In truth, there are very few reasons the Government shouldn’t act to protect and develop basketball – but first, they need to be made to pay attention.

“Success on the day will be measured by the sentiments and commitments expressed in the Ministers closing remarks. It’s not just kind words we’re after but something tangible that we can hold the Government to. I am currently working with local and national news organisations to spotlight the debate and maintain momentum on this issue.”

However, he says the best way to get the attention of an MP is for local clubs and constituents to write to them setting out the importance of basketball in their community.

To that note, a template has been provided (below) that teams, players, fans and supporters alike can download and fill out to contact their local representative. Hoopsfix readers are encouraged to take an active role in helping resolve the funding situation for basketball up and down the country by spending 5 minutes to write to their MP. You can also use the site Write To Them to email your representative.