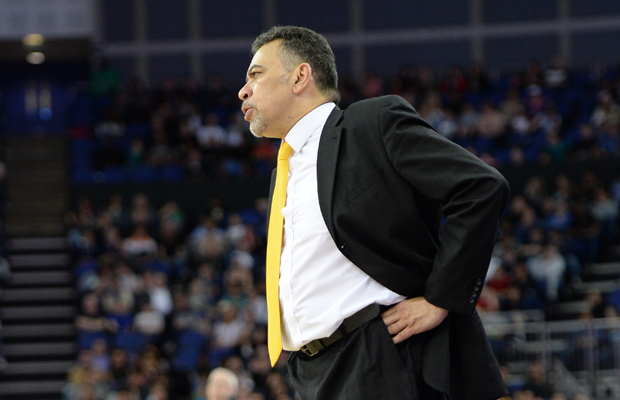 For episode 35 of the Hoopsfix Podcast we sit down with London Lions owner and CEO Vince Macaulay.

Vince has been involved with British basketball since the ’70s when he started playing as a 16 year old. An aspiring filmmaker, there were no early signs that he would end up in club ownership, until he became involved with the founding of the Brixton Topcats in the late 80’s.

Ultimately he would end up as a BBL franchise owner, leading to now where he is the owner of London’s only professional basketball franchise, in the London Lions.

In this hour episode, hear from Vince Macaulay on: