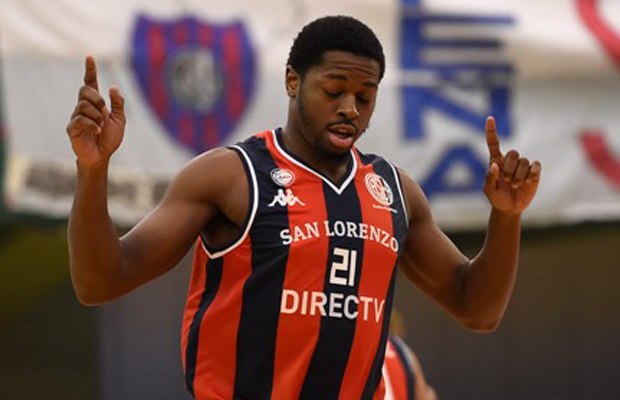 Matthew Bryan-Amaning is heading to Uruguay after signing with Defensor Sporting Club for the remainder of the season.

The Montevideo-based club are currently sitting in fourth place in the table with an 11-9 record, and have brought in the 6’9″ forward as a replacement for American Marvin Phillips who was recently released.

MBA makes the move from Argentina with Boca Juniors, where he averaged 14.2 pts, 5.8 rebounds across 12 games.

The University of Washington graduate has also played in Mexico, France, Turkey, Serbia and the Dominican Republic in a six-year pro career that also included a stint in the BBL with London Lions.