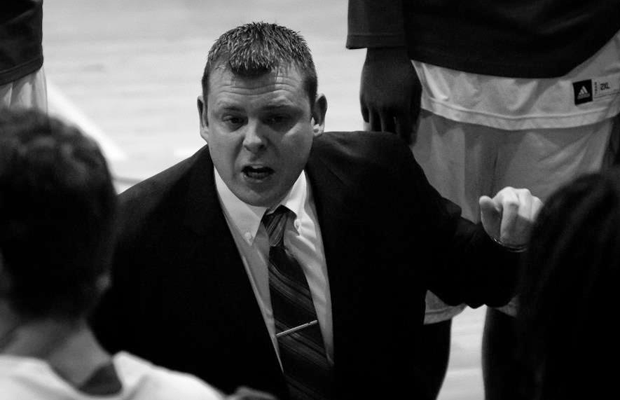 Hackett, who originally hails from Sheffield, moved to the US to play in Kansas in 1999, before getting into coaching. He took the helm of Frank Phillips College in 2011, after time as an assistant at Neosho County College and Florida Tech.

“But it is more of a tribute to all the players and assistant coaches that have been a part of the program. They are the ones that make my job easy!”

Hackett played for Sheffield and Mansfield Juniors and Seniors, along with Sheffield College before departing on scholarship to the US at Allen Community College.

Former players of Hackett include Chris Tawiah from Milton Keynes, who is now playing pro in the Czech Republic, and projected 2018 first round NBA draft pick Alize Johnson.

Hackett puts amongst his most memorable moments at Frank Phillips when they beat nationally ranked Midland College in his second year, and when his squad made regionals.

Frank Phillips College competes in Western Junior College Athletic Conference, widely considered one of the most prestigious Junior College conferences in the country. Teams from the WJCAC have won four National Championships and had three runner-up finishes in the last ten years.

Jonathon Simmons of the Orlando Magic and Jae Crowder of the Cleveland Cavaliers both recently played in Region 5, along with other former NBA players including Larry Johnson, Moochie Norris,Spud Webb, Mookie Blaylock, Jerome Beasley, Craig Ehlo, and Bo Outlaw.