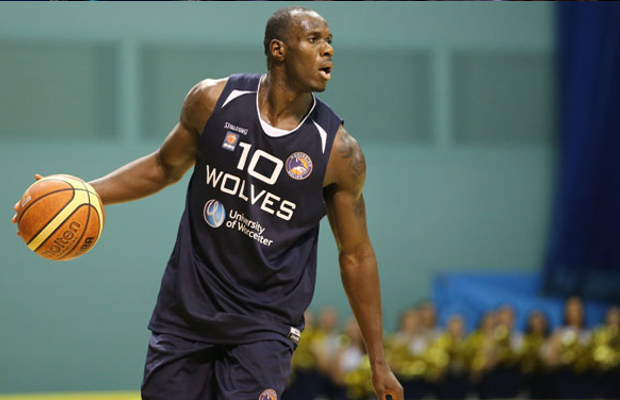 Paul Guede has signed for London Lions ahead of the 2017-18 season for his second spell at the club.

The former GB international had a short-spell with the Lions along with Matthew Bryan-Amaning in 2013 and last played at Cognac in the French fourth-tier.

Guede’s previous spell in the BBL was with Worcester Wolves in the 2014-15 season, where he averaged 10.5 points and 4.5 rebounds per game with a season-high of 18 points before moving to France.

The 30-year-old last played for the GB Senior National Team two years ago in a friendly tournament in the Netherlands having been part of the first GB Under-20 side in 2006.

The Lions also have another experienced GB international amongst their ranks having signed Justin Robinson last month.