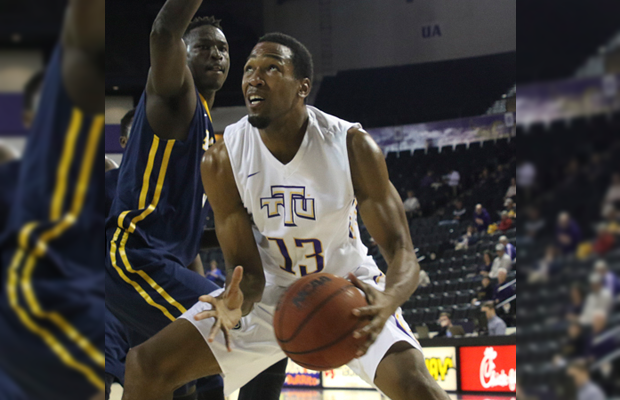 Ryan Martin will begin his professional career in France after joining Pro-B side, Provence, the club announced.

The 24-year-old had a stint at Dinamo Sassari in Italy during pre-season as cover for fellow Brit Gabe Olaseni, who was on GB Senior duty.

Martin graduated from Tennessee Tech and averaged 14 points per game in his senior year and made the All-OVC Second Team.

The Pro-B season starts in the middle of October with Provence finishing second in the standings last season with a 21-13 record.