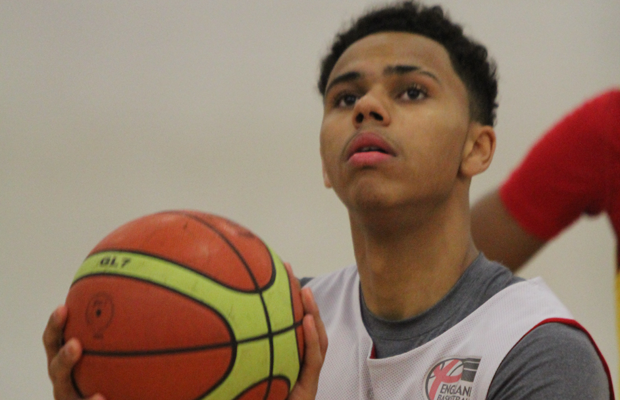 The England Under-17 squad travelling to Cherbourg to compete in the annual tournament has been named.

After the group stages they could come up against the likes of Ireland, Paris, Reading Rockets and Isle of la Réunion (selection) dependent on group results.

England has played a part in Cherbourg since its inaugural tournament in 2001.