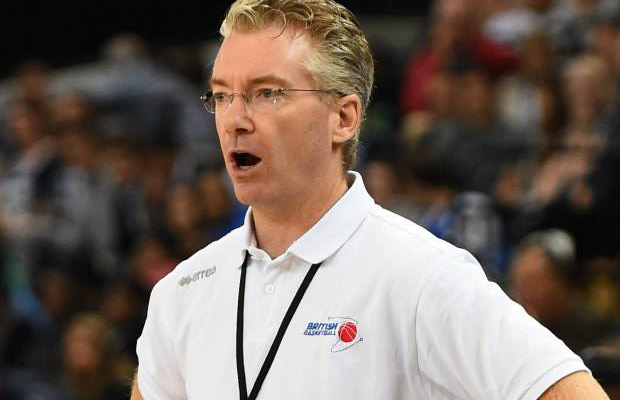 Prunty took charge as the Bucks fell to a 114-90 defeat against a soon-to-be London bound Orlando Magic side.

It was the third NBA game that Kidd’s right-hand man had been handed the reigns in, having previously been acting Head Coach on two occasions in their first season with the Brooklyn Nets in 2013.

The Bucks, who played in London last season, have a 6-10 record for this campaign, and Prunty believes they need to be ‘more consistent’.

#Bucks asst. Joe Prunty after L to @OrlandoMagic: 'We have to be more consistent' @Bucks https://t.co/FLJ50lOQpp

Prunty wasn’t the only GB National Team Head Coach present in Orlando last night, as GB U20 play-caller, Douglas Leichner, was in attendance.

Prunty has been an assistant coach in the NBA since 2002 and is now in that role at a sixth different team having been an NBA champion in 2003 and 2005 with San Antonio Spurs.

The California-native has been at the helm of the GB Senior Men’s National Team since the summer of 2013.