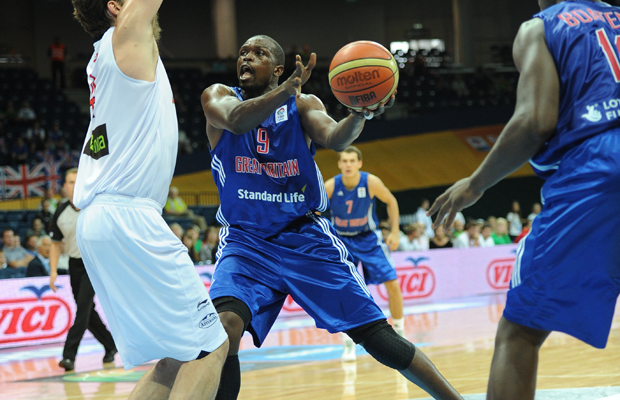 Great Britain star Luol Deng has criticised British Basketball’s senior management, stating he has “no idea” where the programme is going.

Speaking to the Daily Star in an exclusive interview from his Deng Camp Top 50 last week, he went on record about GB’s lack of planning and communication.

“I have no idea where British basketball is going,” the Miami Heat forward said. “I really don’t. Until there’s a clear picture, a plan, I don’t know…

“If it’s: ‘Hey, this is the goal, in two years we want to be here, let’s get everybody together’ then great.

“But I don’t know. I wonder how many people British basketball is in communication with, besides the coach.

“The coach has been calling everybody, but who’s really in charge of reaching out to players? I’ve said this for years.

“You’ve got guys playing all over Europe and they don’t hear anything, then as soon as the summer comes you want to reach out to them? It doesn’t work like that.”

Deng joins Drew Sullivan in speaking publicly about their frustrations with the programme which has not ascended in the ways many expected after the 2012 Olympics. With UK Sport funding having been cut, and the men’s team failing to qualify for this summer’s Eurobasket, the pressure is increasing on management to make some changes.

“You have to let them know what the goal is, what you’re targeting. You have individuals like myself who want to play and will reach out to get everyone back,” he added.

“But if you don’t have a plan, you can’t blame the players. It’s frustrating because I’ve always had high hopes.”

Deng also said despite wanting to, he remains unsure if he will be able to suit up for GB again due to the costs of insurance.

Read the full interview over at The Daily Star.