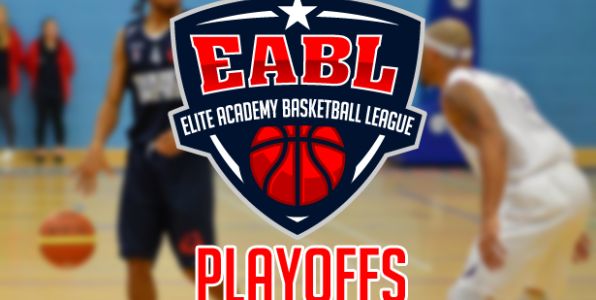 “It’s a great occasion as we have the top four U19 sides coming together for what will be a great weekend of basketball action,” said SGS Head Coach Andreas Kapoulas.

“This is our third consecutive final four and both previous times we have reached the final but have not been able to go all the way. Last year it came down to the last shot in what was a great advertisement for EABL and basketball in England. Our team all year has been motivated to return to the Final. Preston are a very talented and well coached side. They have done very well this season and no question they will be a tough opponent.’

“I think that they’ve got two good players in Dwayne and Tamas, on this level of basketball they are outstanding players.

“We’ve just got to come in and play our basketball.

“We played them in bath last year and they beat us by 3 points, to me it’s a comeback game, to see have we improved? Have we got better? I’m just waiting for the game, when the chips fall I just want both teams to play their hearts out, and see what we can bring to EABL and the fans here in England.”