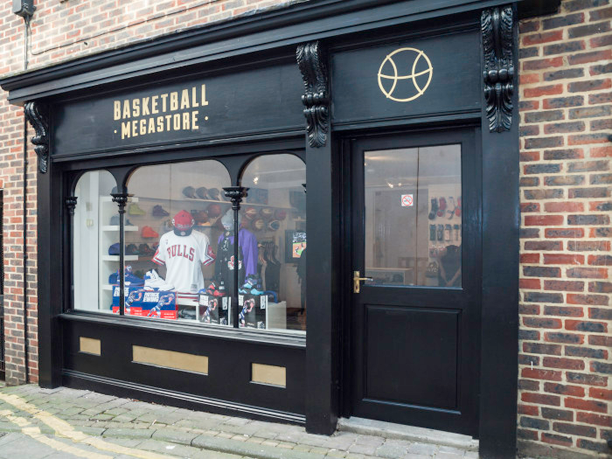 Basketball fans from the North will now be able to indulge their passion for all things basketball, as two local league players open Newcastle-upon-Tyne’s first ever dedicated basketball store.

Basketball Megastore co-founders, Emma McMillan and Christopher Green, have taken their love of basketball and turned it into a full-time business, split between their website, and their new store on Monk Street in Newcastle.

“Both Chris and I have played basketball since we were kids, and we just love everything about the sport and the culture that surrounds it,” said Emma. “We both play local league, and love the strength that there is in the basketball community here, and elsewhere in the country.” 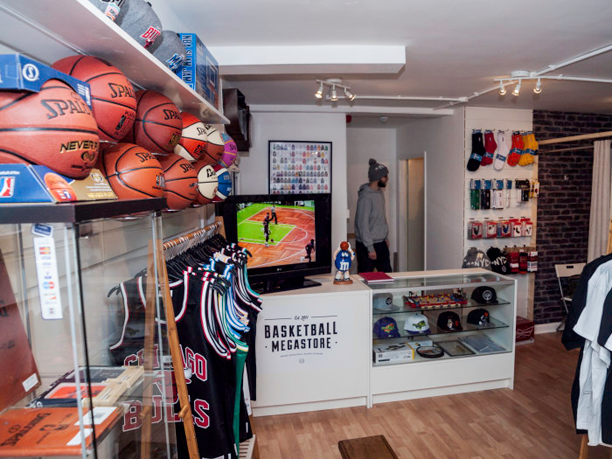 The new store, which opened earlier this week, is the culmination of 3 years of hard work on the part of the two North East-based basketball fans, who have been building a solid customer base via their website since starting the business in 2011.

“We were both doing different things back then, but we loved basketball, and felt that there was a definite gap in the UK market for a basketball store that not only pulled together your standard equipment and performance-wear, but that fully appreciated the entire fashion and culture around the sport,” said Chris.

“We’ve worked to build a store where you’re guaranteed to find something a bit different, whether that be a brand that you can’t get anywhere else in the UK, like Hoop Culture, or where we champion brands like K1X and Always Ballin that are both growing in the UK market, but aren’t widely stocked yet.”

Basketball Megastore, believed to be one of the only (THE only?) independent basketball-only physical stores in the country, is now open at 8 Monk Street, NE1 5XD behind The Gate in Newcastle-upon-Tyne. 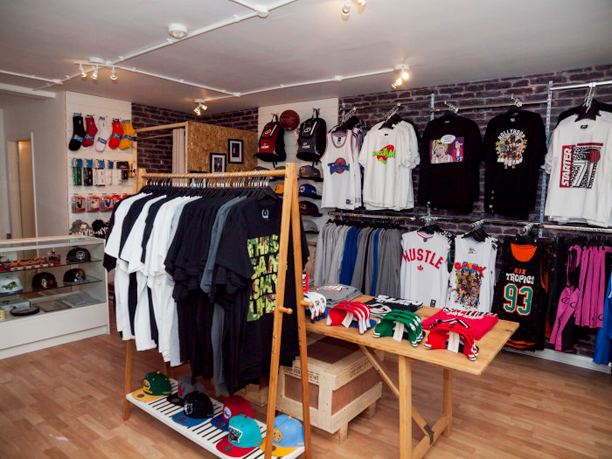