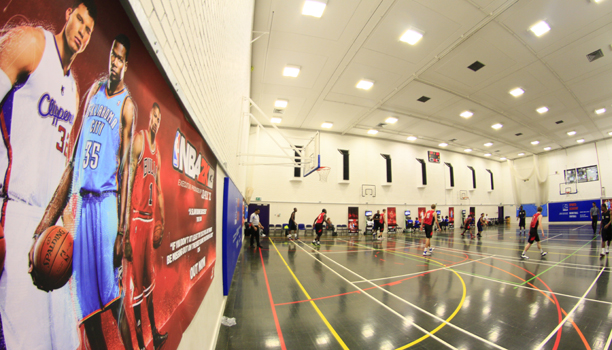 On Sunday, to celebrate the launch of NBA 2K13, an event was held at the Hammersmith campus of the Ealing, Hammersmith and West London College by 2K Sports and Let Me Play.

Over 100 people passed through on the day, as people had the opportunity to take part in skills competitions, shooting contests, coaching sessions and of course, play NBA 2K13. More than 200 NBA prizes were given away, including t-shirts, official NBA hats, wristbands, headphones and every child who attended went home with their own copy of NBA 2K13.

Check out a selection of pics from the day in the gallery below:
[nivoslider id=”19657″]