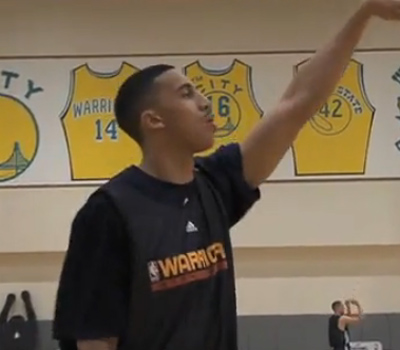 Ryan Richards is to undergo surgery on his opposite shoulder

Ryan Richards’ rehab from the shoulder injury that has kept him out since he was drafted by the San Antonio Spurs this summer was dealt a blow this week with the news he is to undergo another operation, this time on his right shoulder.

Both injuries were picked up on the MRI scan in May, with the medical team recognising his other shoulder would eventually need surgery as well, however, that time has come sooner than expected. Richards has been booked in for the operation this Monday.

His schedule to return has now been pushed back-he is due back on the court March 8th 2011 to be cleared for full contact by April 8th 2011.