Presenting all the best plays and highlights from the Midnight Madness All-Nighter 2010, held at Nottingham’s basketball centre. With this being an event for those who had qualified at one of the previous three events only, as you would expect the standard was high and it was full of a ton of big plays. 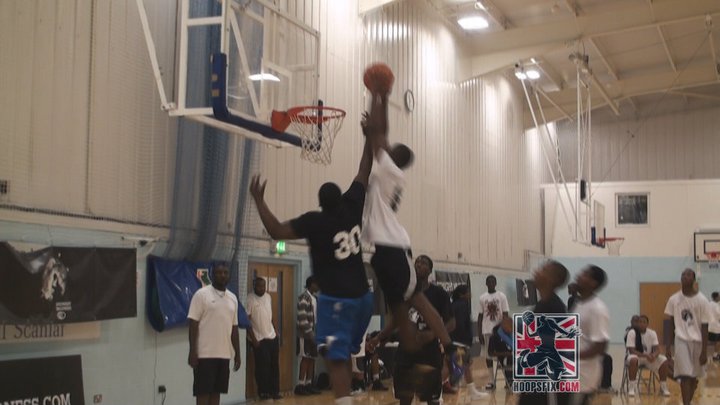 Related Items
← Previous Story Video: Teddy Okereafor Gets His First Dunk in a Game (POSTER!)
Next Story → Video: Kobe Bryant says he’d beat Lebron 1 on 1-“I’d do that in my sleep”