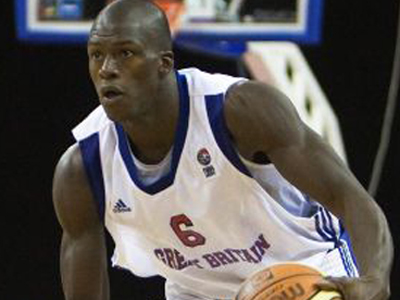 It is being reported by Eurobasket that Nick George, a former Team GB regular, has informed his Italian side Fastweb Junior Casale Monferrato that he is retiring with immediate effect due to serious health reasons.

The two sides mutually agreed to break the contract that would have seen the 28 year old George playing at least one more season in Italy. He returned to Manchester today.

Hoopsfix wants to wish Nick George all the best and hopes he gets back to full health soon.