Ryan Richards Keeps His Name In the NBA Draft - Hoopsfix.com

Ryan Richards Keeps His Name In the NBA Draft 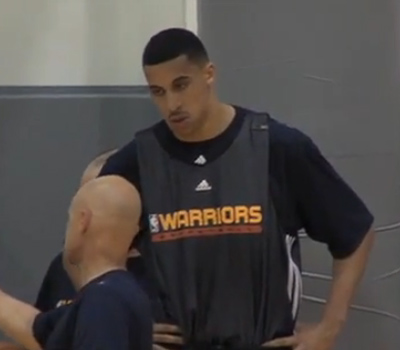 Ryan Richards has decided to keep his name in this year’s NBA Draft according to ESPN’s Chad Ford. The deadline for international underclassmen to withdraw was 5p.m ET yesterday.

“English big man Ryan Richards staying in the draft according to agent. He didn’t get 1st round promise, but wants to play in NBA next year.”

With no first round promise, this is a potentially risky decision for Richards, but with all the buzz around him since the NBA Pre-draft combine, it’s hard to see him not getting drafted even if it is in the second round.

Good luck Ryan, we’re all rooting for you!