Eagles Pull Away in Second Half to Rout Heat - Hoopsfix.com

Eagles Pull Away in Second Half to Rout Heat 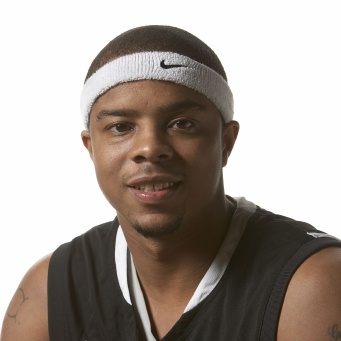 Joe Chapman led the Eagles with 26

The Newcastle Eagles pulled away in the second half last night to defeat Guildford Heat 110-83 to keep pressure on the Sheffield Sharks with both teams now tied on points (Sharks still have a game in hand).

With the score at 47-44 in favour of the Heat at half time,  the Eagles had a huge third quarter outscoring Guildford 30 to 11 and headed into the fourth up 74-58. It was plain sailing from there, having a 36 point fourth quarter to seal the comfortable victory.

Joe Chapman led the Eagles with 26 points whilst the Heat’s Julius Joseph led all scorers with 27.