7 Reasons to be excited about British Basketball in 2010 - Hoopsfix.com

7 Reasons to be excited about British Basketball in 2010

OK so it’s February now and most people do these kinda things in the first week of January, but for whatever reason I’ve been held up and am doing it now! 2009 was perhaps one of the most exiting years for British basketball in a long time and I think will go down as a pivotal point in British basketball history. So what has 2010 got in store? Here are 7 reasons you should be excited! 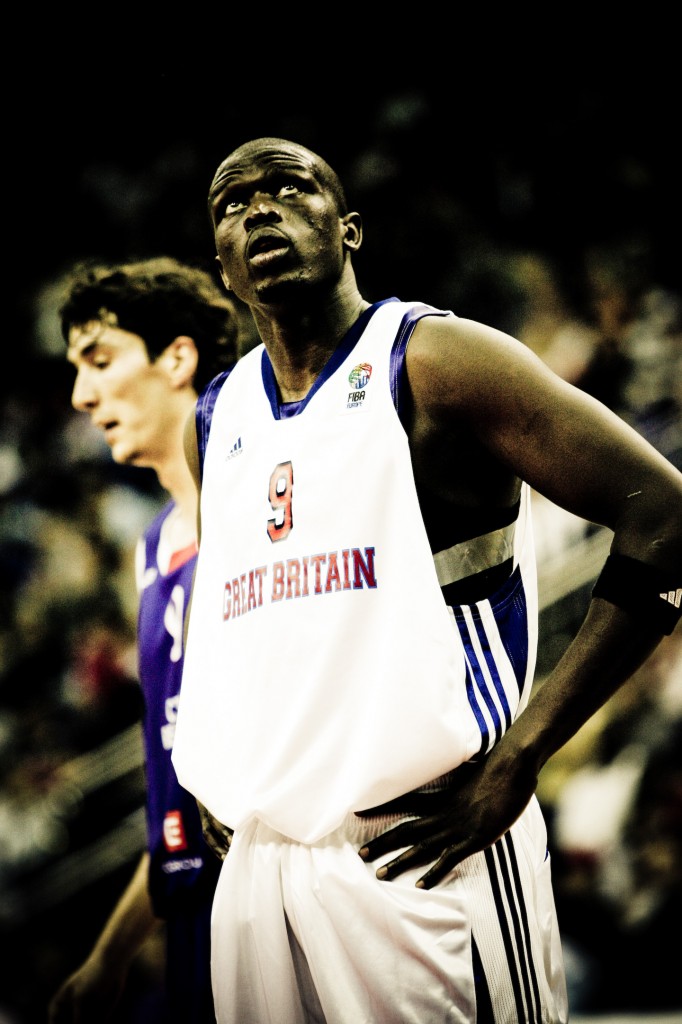 There are exciting times ahead for Luol Deng and Team GB

1) Team GB
Coming off what most consider their most successful year ever, things should only get better for Team GB. Despite missing out on a place at the World Championships it will be great to watch them in the run up to Eurobasket 2011 and hopefully continue their ascent of Division A.

2) Young Talent in the UK
I had no idea of the ridiculous amount of talent at U18 level we had in this country until spending my Summer following Midnight Madness around and attending other events up and down the country. For the likes of Leon Bennett Harris, and Co, the future is bright and should only get better in 2010. 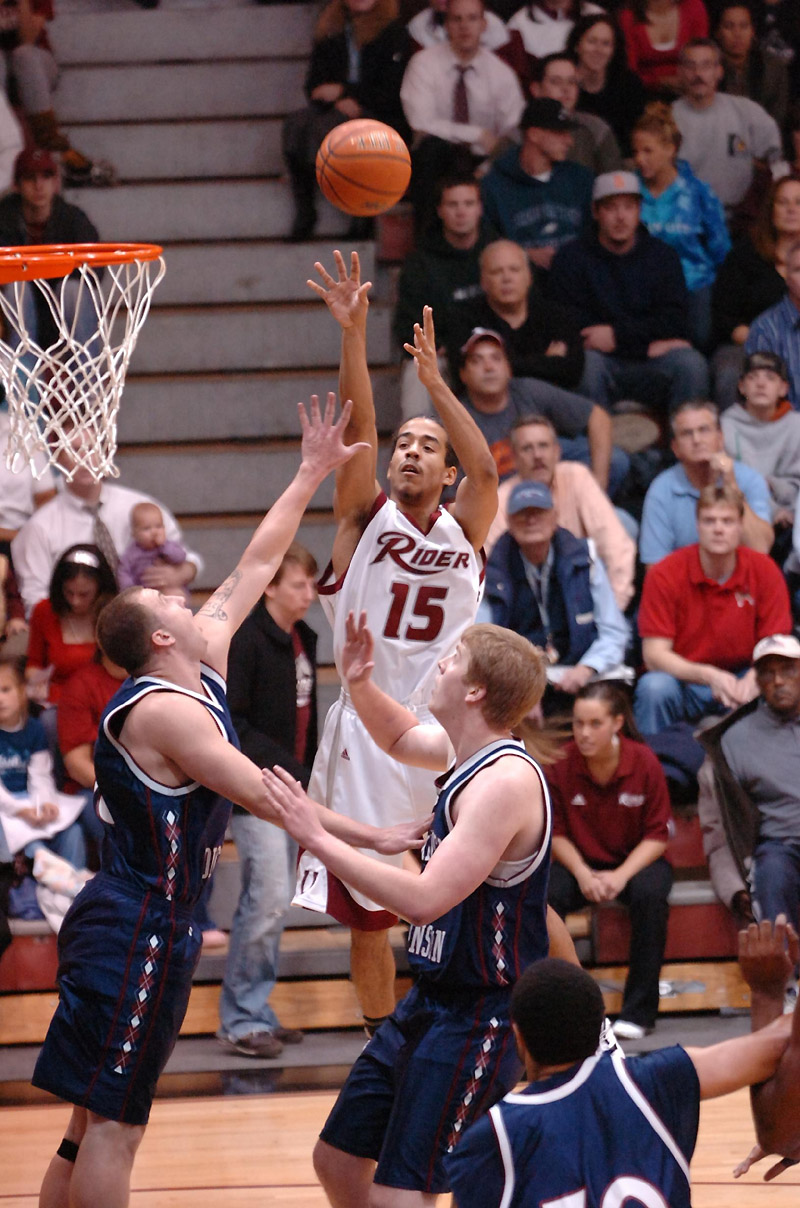 Justin Robinson has been making waves in the NCAA this year

3) Brits in the NCAA
We not only have British ballers playing for some of the top basketball institutions in the states (see Matthew Bryan Amaning at Washington) but also British ballers are actually contributing as opposed to riding the pine. Justin Robinson is leading his conference in 3p % and is 17th in the nation in FT%, Eric Boateng of Arizona State is leading the Pac-10 in field goal percentage (at an impressive 63.8%), and Junior guard Ogo Adegboye has recently landed the starting sport at St Bonaventures.

4) Brits in the NBA
Granted, Pops may have recently relocated to Moscow from Toronto, but Luol Deng is still shining bright for the Bulls (whilst playing injured) and should only get better this year. Some may put Ben Gordon under this bracket as well, but I still hold reservations about that… 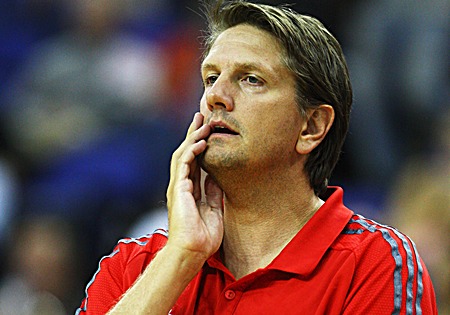 5) The Run up to London 2012
In 2009 I felt there was a growing buzz about British basketball with the run up to the Olympics in 2012. As we expect the result of whether Team GB are successful in their bid for a place at the London Olympics in 2010, I expect this buzz to only get bigger.

6) The BBL is becoming more…British!
Hackney born Newcastle Eagles big man Darius Defoe has recently been called one of the top 3 centres in the league, we have a couple of teams (Essex Pirates and Everton Tigers) that are made up almost entirely of young British talent, and BBL teams that are creating basketball academys to nurture our British basketball youth. Though there is still progress to be made, gone are the days of seeing our British ballers stuck at the end of the bench whilst watching Americans play 5 on 5.

7) More Events than Ever Before
2010 has a lot in store for British basketball as a select few continue to try and improve the UK basketball scene. Midnight Madness 2010 should be bigger and better than ever before thanks to Nhamo, Jackson, Junior and co, we will see the launch of Mike Baptiste’s 2ksports sponsored Elite 10 Hoops Tour, plus we have all the other regular Summer events to look forward to-Future Stars, NBA Adidas 5 United and so on. That’s without even mentioning the Euroleague coming to Barking Academy! Gonna be a big year..(keep your eyes peel for a potential Hoopsfix event as well!)

So there you have it…