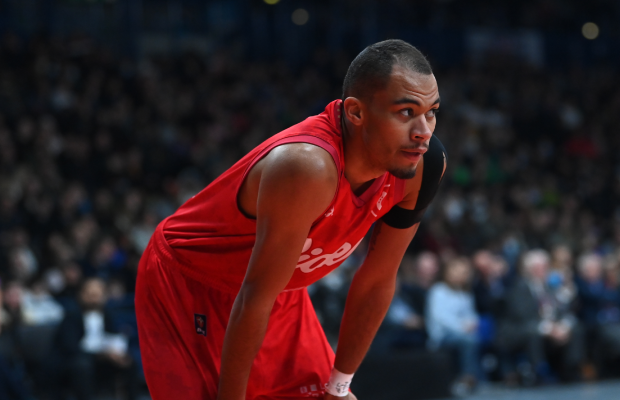 Geno Crandall has secured the MVP award for the 2021-22 BBL season to earn the accolade for the second successive season.

Crandall averaged 13.1 points, 5.0 rebounds and 6.8 assists per game in 26 league appearances as the Riders cruised to another league title.

Leicester also won the BBL Cup in January as Crandall starred to add the final MVP award to his collection and they go in search of another treble in their history when they face London Lions in Sunday’s playoffs final.

Crandall was also named BBL Player of the Year in the annual BJA awards as announced earlier this month.