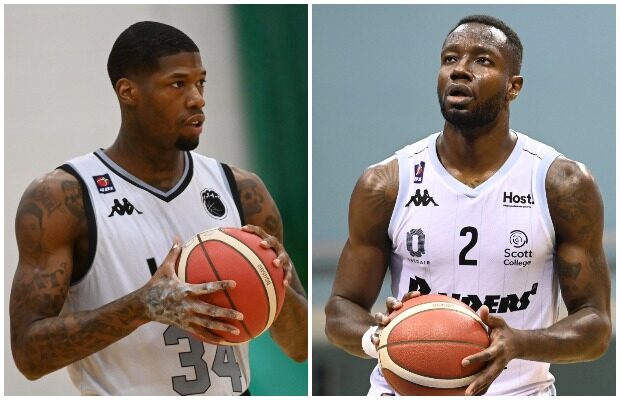 London Lions are in their second final, looking to go one better than their Cup final exploits as they face a Plymouth Raiders side aiming to break a 14-year wait for silverware.

Two talented sides going head-to-head in Worcester for the Trophy title – here’s our preview ahead of the showdown clash:

The open-draw bracket served up a treat in the first round with the Lions drawn at home to league rivals Leicester Riders. In a close encounter, up stepped Josh Ward-Hibbert down the stretch to land a knockout blow against his former side in a five-point victory.

Plymouth certainly had no easy draw either and they had to take care of business on the road as they battled to a six-point win in Sheffield as Will Neighbour and Ashley Hamilton combined for 37 points to be the first team through.

The Lions’ reward was another home game against the defending champions, but they made light work of the challenge of Newcastle Eagles with a convincing 16-point victory as DeAndre Liggins led the way with a 24-point haul.

It was another road trip for the Raiders and Paul James’ side overcame his former side, Worcester Wolves, for a nine-point triumph to continue their run. Their first home game came in a 96-89 first leg win against Surrey Scorchers in the semi-finals before they completed the job with a dominant second leg display, winning 83-112.

London were equally dismissive of their last four opponents as they opened the tie by beating Glasgow Rocks 90-66 at the Copper Box, and then followed up with an 89-108 success on the road to advance to another final. 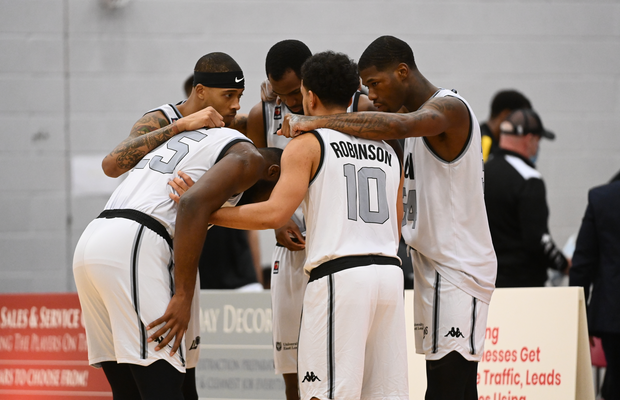 The fact both teams are here today suggests the latter, but it can also be said that both teams haven’t quite lived up to lofty expectations, yet. London made a stuttering start in the Cup before going on to finish as runners-up, whilst falling away in the title race. Plymouth started well before they hit a poor run of form to derail their league campaign, only to re-build momentum at a crucial stage amongst a title charge.

Despite inconsistencies at time, there’s no doubt these are two very good teams and this is still despite neither seeing arguably their biggest summer signing take to the court, in Byron Mullens and Andrew Lawrence.

Today’s final marks their fourth meeting of the season. They met in the quarter-finals of the Cup when the Lions came away with a five-point win in overtime behind 20 points from Dirk Williams. The road side also prevailed in each of the two league encounters in February with Plymouth earning a 75-81 victory at the Copper Box before London returned the favour with a 70-87 success the following week. 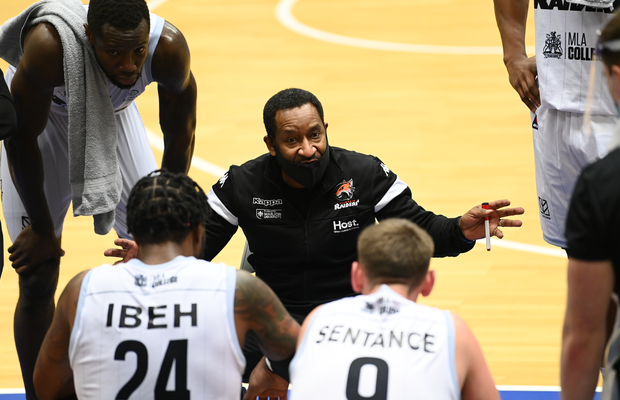 Former NBA player DeAndre Liggins has been a standout in the league this season and put up 18.8 points, 4.3 rebounds and 6.5 assists across three Trophy games for the Lions. Dirk Williams has been another constant scoring threat and his 17.8 points per game makes his one to watch in the MVP stakes.

Rickey McGill caught fire with 63 points over the two legs against Surrey and is averaging 24.2 points per game through the competition so far. Ashley Hamilton is not far behind with 17.5ppg and is an extremely key piece to this side so Plymouth will need him raring to go after missing the semi-finals. 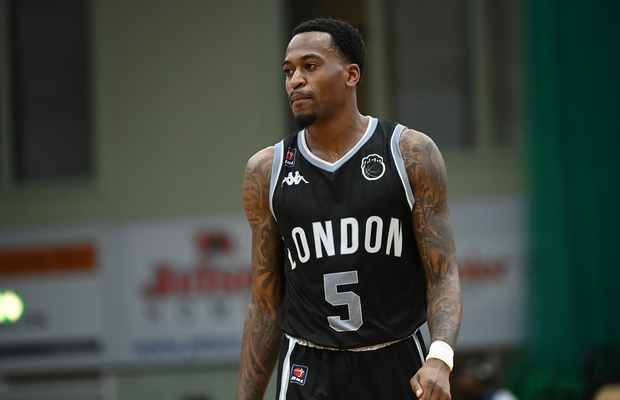 The Lions go deeper than possibly any team in BBL history. Capable starters all the way down the bench, led by Kevin Ware – who has enjoyed his revised role as sixth man. The American brings the energy in the second rotation with GB international Fahro Alihodzic bringing his experience.

Vince Macaulay has so many options at his disposal with Shane Walker, Jordan Spencer, Josh Ward-Hibbert and Jules Dang Akodo amongst the plethora of options alongside captain Joe Ikhinmwin.

Not to be completely outdone, the Raiders have some depth of their own, which has made for one of their strongest teams in recent history. They could go different ways with their starting lineup with Will Neighbour recently filling in for the absence of Hamilton, while Prince Ibeh and Mike Ochereobia rotating.

Denzel Ubiaro is continuing to elevate his game and will provide a spark for the Raiders. Elvisi Dusha was part of the Royals side that beat the Lions in 2019 – with Hamilton and Neighbour as well as Lions duo Dang Akodo and Ed Lucas – while Elliott Sentance is competing in his second Trophy final in a row after falling short with Solent Kestrels.

The BBL Trophy final is scheduled to tip at 5:30pm and can be watched on Sky Sports Arena/Mix channels and Sky Sports’ YouTube channel.