Maurice Watkins steps down as Chair of BBF - Hoopsfix.com

Maurice Watkins steps down as Chair of BBF 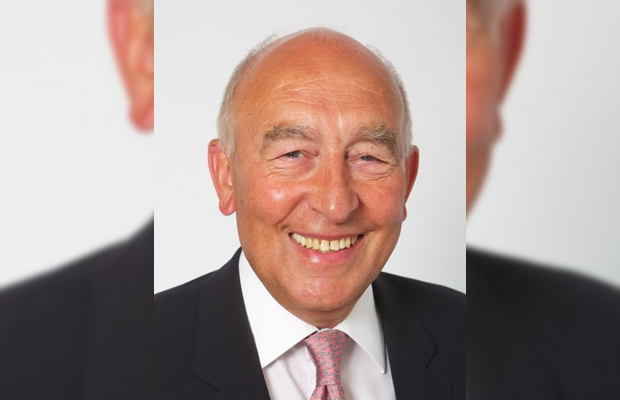 British Basketball Federation (BBF) Chairman Maurice Watkins announced today he is stepping down after two years in the position.

The 79 year old Watkins, CBE, was asked to take on the chairmanship – a voluntary position – in 2018 and has overseen a tumultuous time for the British basketball programme, without any full time staff as they have struggled through funding issues, along with alleged internal conflict with the individual home nations about the BBF’s role.

Despite that, the GB Senior Women’s team fell just short of qualification for the Tokyo Olympics, whilst both sides are aiming for their respective EuroBasket qualification.

“It is with some sadness I have taken this decision, but I have my own health issues to deal with now,” Mr Watkins said in a statement.

“The BBF board has been told of my decision and I would like to thank those who have been supportive to me over the last two years. During that time, there has been no executive management and those volunteers have carried a heavy load because of their love of basketball.

“The BBF faces some significant challenges, not just over lack of funding. What is needed is a constructive and collaborative approach by everyone involved in elite basketball across the UK to move forward with a positive joint strategy. This is vital to secure funding for the Paris 2024 Olympics.

“I had hoped to stay to overcome these issues, but that is now not possible.”