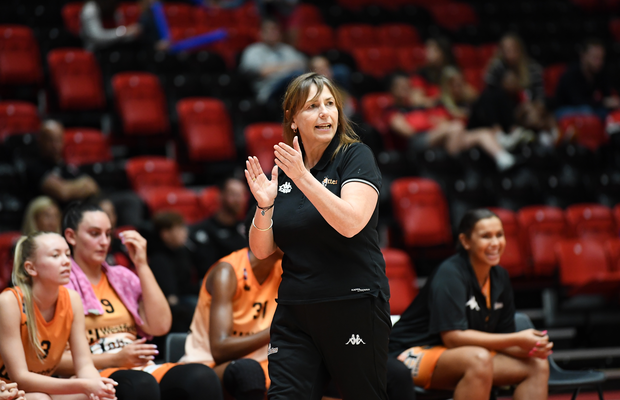 The long-serving head coach has enjoyed a vast amount of success at the club, but has decided to make the move to the reigning Austrian champions due to uncertainty regarding the club’s future.

Good luck to Vanessa Ellis @nessellis13 who has decided to leave @Hatters_BC to coach Austrian Bundesliga side UBI Graz. "With not having a WBBL team for definite this season it just felt right " #Britishbasketball pic.twitter.com/PS33IZ9ywV

“I am very happy and honoured to be the coach of UBI Graz,” she said, via the club’s release. “To be honest, I’m a little excited too.

“I’m really looking forward to the task and the work with the team and the club and I hope that our hard and consistent work will bring success.”

The GB Senior Women’s assistant has already visited the club in Austria before returning home to ponder the decision and will head back out to Graz ahead of the new season.