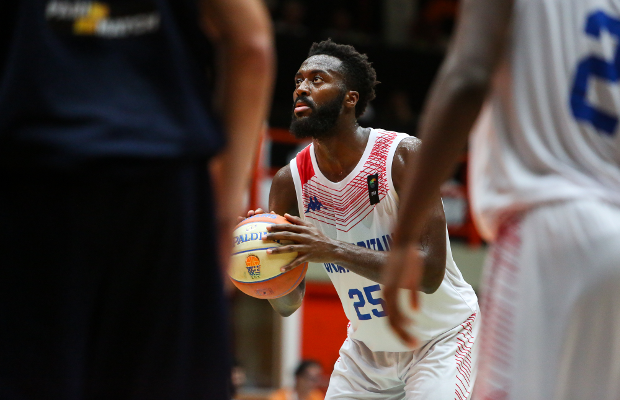 Armenia had reached the Pre-Qualifiers Second Round as the best second-placed team in the First Round, but have pulled out, citing financial concerns.

As the next-best second-placed team, Cyprus now take their spot and will host Great Britain in Nicosia on Sunday 16th September.

Austria are also part of the three-team group.