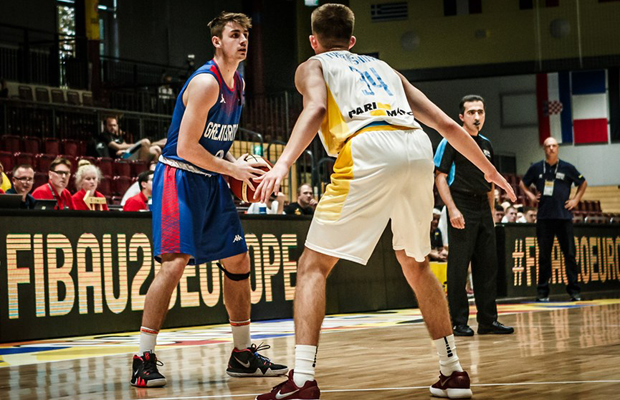 Great Britain Under-20s picked up their second consecutive win at the European Championships with a 82-66 win over Ukraine on Saturday afternoon.

Carl Wheatle once again led GB with 19 points, 8 rebounds and 4 assists, Nelson Boachie-Yiadom had 15 and Evan Walshe had his best game of the tournament with 13 points. Caleb Fuller joined them in double figures with 10 points.

With multiple lead changes in the first half, GB pulled away for good in the third quarter, going on a 17-2 run in the period and led by as many as 23 on their way to victory.

GB will now face Lithuania to round out the tournament for a final position of ninth place on Sunday at 11:15am.