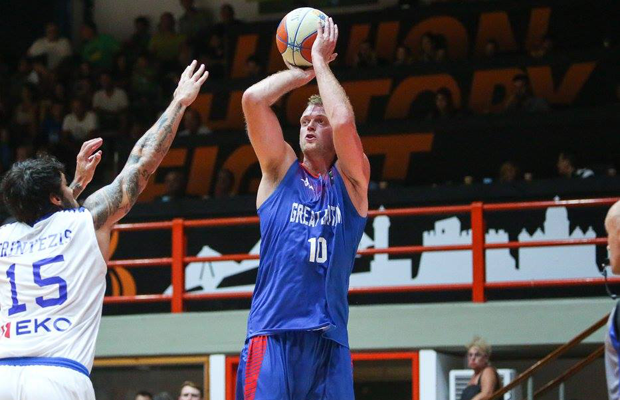 Great Britain Senior Men’s EuroBasket 2017 preparation game against Greece on Saturday will be screened via the BBC Sport website and BBC iPlayer, British Basketball have announced.

The game, which is expected to be played in front of over 4,000 fans at The Copper Box, tips off at 5:30pm on Saturday 19th August, and will have commentary from Dan Routledge.

“We are delighted to partner with the BBC for this high-profile preparation game and we look forward to a great home atmosphere being seen on the BBC.”

Fans will not get the full-strength Greek squad they were expecting, however, with Giannis Antetokounmpo being ruled out due to an NBA appearance in China, and the trio of Giannis Bourousis, Giorgos Printezis, and Ioannis Papapetrou having been hospitalized today due to a stomach virus and not being fit for travel.

The game will be Britain’s only home game staged in the UK before they compete at FIBA EuroBasket 2017, where they have been drawn in Group D to be played in Istanbul, alongside co-hosts Turkey, Serbia, Russia, Latvia and Belgium.