England Under-15 Squad for Copenhagen Announced 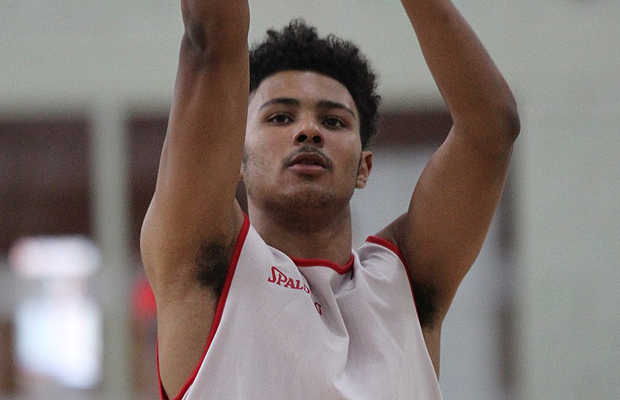 Following on from a camp in Sheffield this weekend, 12 players have been selected for the England Under-15 squad heading to the annual Copenhagen Tournament this week.

Head Coach Manuel Pena Garces’ side will be looking to defend the title they won last year, as they open up against Malbas (Sweden) on Thursday 15th June before moving on to play the rest of their group, Denmark (red) and Iceland (blue), on Friday and Saturday.

“This is a special group of young players that have been working hard since the start of the Under-15 programme,” Pena Garces said.

“Around 20 players started this journey and showed great motivation and effort towards a common goal: their development to be better players.

“They have supported each other and grown a culture of togetherness. Although not all of them could make it to the tournament and for different reasons we are missing some important names for this age group, I’m really proud of their growth and commitment to the national team. They have honoured the place that they have been given and I’m sure they will continue working fruitfully in the future.”

The squad is as follows:

Following on from Copenhagen, the next step for the players will be the Regional Development Tournament in September where they will have the chance to progress into the England Under 16 programme.

Tournament updates can be found the through the tournaments twitter feed, @CPHInvitational and the official website, www.cph-invitational.dk.