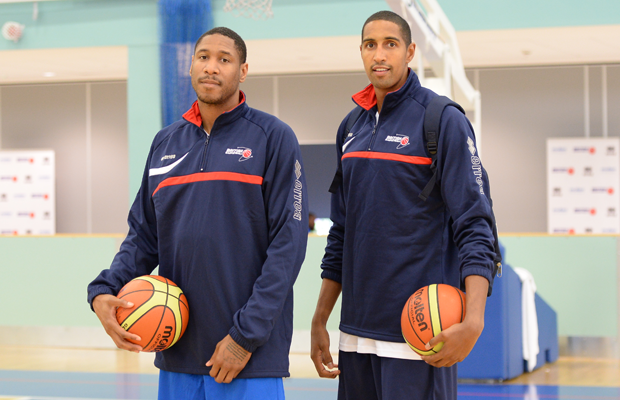 The BBL has announced its All-British Team of the Year with GB veterans Drew Sullivan and Kieron Achara featuring in the line-up.

The duo were also named in the All-BBL Defensive Team of the Year as was Conner Washington, who makes the starting five for the second year running alongside Nick Lewis with Mike Tuck also earning his spot.

Sullivan has now been included in the All-British Team of the Year in all seven years of the award with Anthony Rowe second on the list with three appearances from 2010-13.

Washington and Lewis once again hold down the back-court positions after impressing at their respective clubs throughout the season.

Also, Tuck picks up his second appearance having also been recognised for his efforts in 2012-13. The Toronto-born forward has been a mainstay with the Sharks since 2009 and had another strong campaign in helping his side to a third place finish.